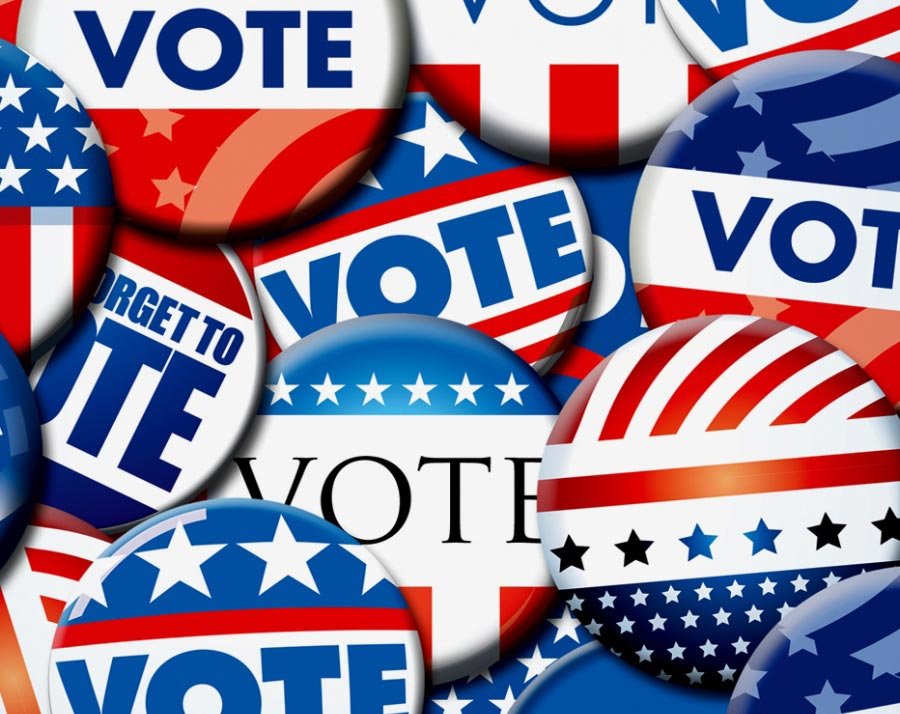 County election officials reminded residents Thursday that Monday is the deadline to register to vote in the upcoming election.

There is a variety of ways people can register in time for the Nov. 8 election.

New voters can register online at www.lavote.net. Registration forms are available at libraries, post offices and most government offices, and can be mailed in. The forms can also be dropped off at the registrar-recorder’s office at 12400 Imperial Highway in Norwalk, on the third floor.

Residents can also use the website to check their registration status.

In addition to the presidential race and the senate race to replace retiring Sen. Barbara Boxer, there are a myriad of statewide measures tackling everything from the legalization of recreational marijuana to the abolishment of the death penalty.