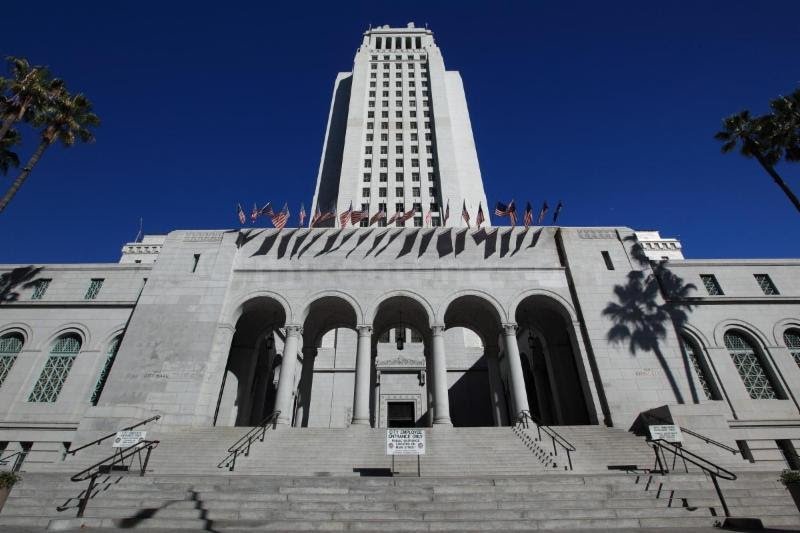 In a move to ensure the quality of life in the nation’s second largest city, and to protect LA’s highly diverse communities and residents, the City Council recently approved the creation of an Ad Hoc Committee on Immigrant Affairs.

In addition to the committee’s creation, the Council’s proposal urged the following:

The City Council will hear an update on these issues in January 2017.