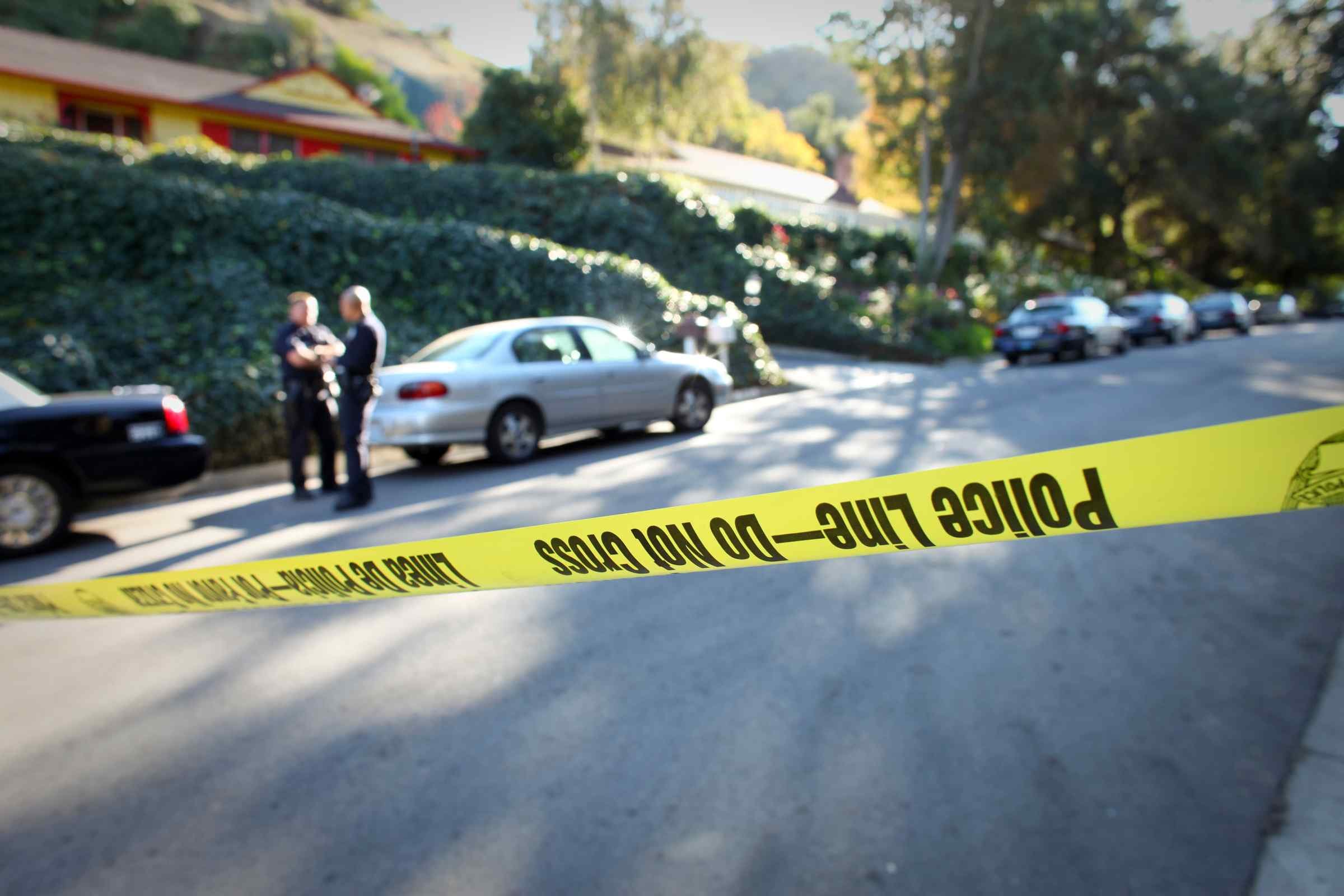 Crime rises in the San Fernando Valley, where robbery and homicide rates outpace LA
Posted on January 7, 2017 by LBNCadmin

Violent crime across Los Angeles rose for a third straight year during 2016, but spikes in homicides, robberies and property crimes across the San Fernando Valley outpaced the city as a whole, according to LAPD crime statistics released this week.

“What we had this year that continues to haunt us is the number of homicides that were meth-induced,” said Deputy Chief Robert F. Green, commanding officer for the Valley Bureau and a 37-year veteran of the Los Angeles Police Department. Green recalled one case where a man reportedly threw his mother out a window of a Van Nuys apartment. “For us to reduce crime, it’s got to be a partnership with the community.”

Last year, Los Angeles saw a wave of homicides and gang-related shootings amid a tide of homelessness that impacted crime in every corner of the city, officials said.

The Valley followed a similar trend, but with a steeper increase in violent crime, which rose more than 12 percent. But compared with the city as a whole, the Valley suffered fewer aggravated assaults, a nearly 6 percent increase. And a lesser increase in rapes, at 3.4 percent.

But the upward trend in overall crime paled compared with a quarter-century ago when crime had hit an all-time high, city and law enforcement officials said. In 1992, Los Angeles suffered a record 1,094 homicides.

They attributed the recent growth in Valley crime to a state law mandating early prison releases, a state proposition that turned some felony offenses to misdemeanors and discouraged substance abusers from seeking treatment, and a rapid rise in Valley homeless.

They also point to the vast size of the Valley, where the LAPD Valley Bureau covers an area the size and population of the rest of Los Angeles.

And they point to a 36 percent uptick in homelessness this year across the San Fernando Valley, to 7,100 residents.

“We’ve seen a huge spike in the homeless population, which contributes to crime,” said Councilman Mitch Englander, who chairs a public safety committee and whose district stretches across the Northwest Valley. “The misdemeanor charges from drug- and alcohol-induced crimes, from theft to burglary, are a joke.

“And we don’t have the ability now to mandate drug programs, because they’re not felonies.”

Assembly Bill 109, which Gov. Jerry Brown signed in 2011, allowed for nonviolent, nonserious, and nonsex offenders to be released from California prisons to be supervised at the local level, a process known as realignment.

“We released a lot of ex-felons and don’t have the systems in place to care and to support them when they come out,” Green said.

Proposition 47, approved by California voters in 2014, cut some drug and property offenses from felonies to misdemeanors, which critics say stripped prosecutors of leverage to compel drug and alcohol rehab.

Both Englander and Green said the city needs to hire more police to combat crime.

“A significant portion of the homeless population have severe addictions to methamphetamine and heroin, and I can’t get them into treatment,” Green said. “So I have a population that is drug-addicted, living on the street, and they only thing they care about is the next fix.

Some blame a greater increase in Valley crime compared with the city as a whole on a lack of resources poured into the San Fernando Valley relative to its population and tax base.

“The Valley, which votes in a higher percentage during elections, doesn’t get as much back as it pays in,” said Howard Cohen, a political analyst in North Hills. “The bottom line: The city has not addressed the increases in crime in the Valley for the past few years.

“It’s like the Valley has always gotten short shrift, period.”