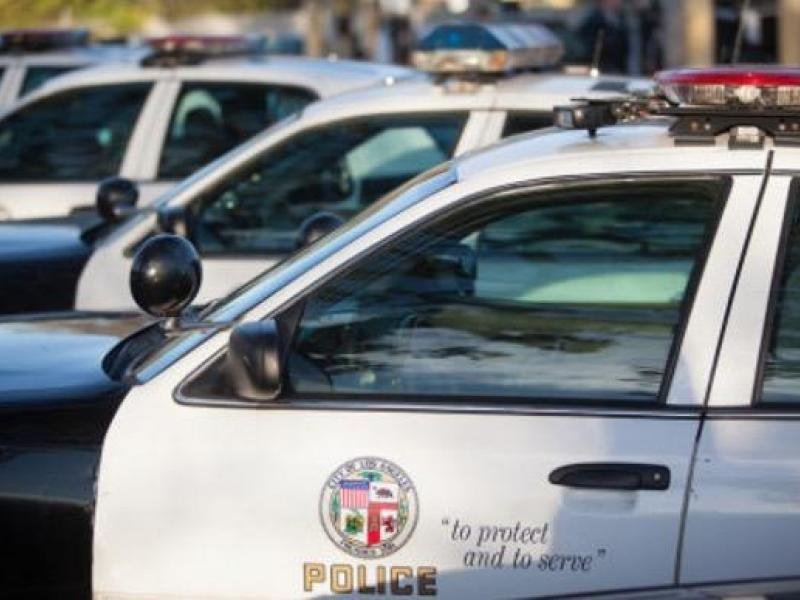 For the third straight year, the crime rate is rising in LA, and, despite having more officers, fewer are actually on patrol

Amid a rising crime rate and officer complaints that response times are slower, a City Council committee Tuesday advanced a motion that would direct the Los Angeles Police Department to look at increasing its regular patrols.

The motion forwarded by the Public Safety Committee also calls on the LAPD to consider dismantling some specialized units and hire more civilians to move officers off desk duty to help increase patrols.

The motion submitted in January by Councilmen Mike Bonin and Joe Buscaino and seconded by Councilman Mitchell Englander, all of whom are on the committee, will now be considered by the full council.

“This has been an issue that has been festering for a long time — the lack of an emphasis on patrol by LAPD,” Bonin said. “Our neighborhoods are crying out and clamoring for more neighborhood policing. There is not a day that goes by where I do not get a call from someone saying, `I called LAPD and it took too long for someone to get here.”‘

When the city had about a million less residents in 1969, there were 6,194 sworn LAPD officers and an average 337 officers on patrol during the day shift, according to the motion.

As of December, with 9,885 sworn LAPD officers, an average of 311 were on patrol, according to the motion, which states that 2016 marked the city’s third consecutive year of rising crime.

The motion states that some LAPD officers contend the department’s Patrol Plan is not consistently followed and that the 7/40 Mandate — which requires them to respond to all emergency calls within seven minutes and to devote 40 percent of their time to proactive policing activities — is not being met.

The department would be asked to review its “basic car” areas, which are geographic boundaries for patrol assignments that have not been reviewed in decades; and to report back with an explanation of how daily police deployment and patrol strafing levels are determined.

Appearing before the committee, LAPD First Assistant Chief Michel Moore insisted the statistics cited in the motion were misleading. He said while there were 311 officers on patrol on the day noted in December, the department also had 773 other officers on the street working on gang, traffic, mental health and homeless issues, and that many of those officers were available to respond to emergency calls involving violence.

“I want to make this point clear. The department remains committed to implementing the Basic Car Plan and the Patrol Plan and how we go about policing in Los Angeles,” Moore said. “And while these philosophies are critical components, they do not make up the entirety of our strategies today or operate separate and apart from other initiatives to improve the public’s trust and confidence, build and expand collaboration and partnerships, and prevent crime, particularly violent crime.”

“That response was not was I was hoping for from the department,” he said. “I found that to be defensive and deflective of some of the issues that we’ve raised.”

Bonin mentioned areas he believed the LAPD could look at with an eye toward reallocating resources, such as moving officers off special duty on the social media or trademark units “and uniformed officers doing special event permits. That’s the kind of thing that needs some scrutiny.”

Several council members also said the topic of LAPD’s patrol priorities has become an annual conversation where the council asks for reports or analysis from LAPD that don’t ever come back.

“Having this annual conversation about the rise in crime and what are you doing with your numbers and why aren’t we seeing black-and-whites in our neighborhoods’ for me is actually becoming a little bit ridiculous because we’ve had this conversation. I just don’t know what we’re doing about it,” Councilwoman Nury Martinez said.

Englander, the committee’s chair, said the topic of LAPD patrols would be picked up again at the next Public Safety Committee meeting, and also that he wanted a “regular dialogue moving forward.”