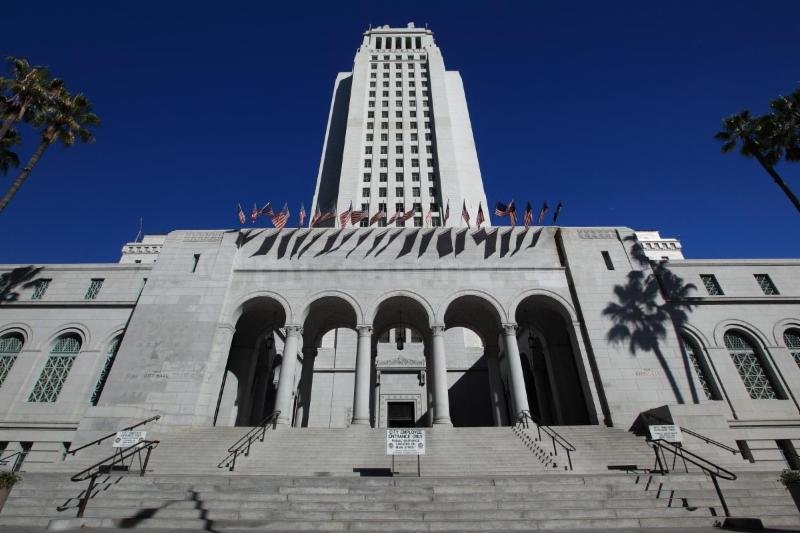 As the City of Los Angeles nears the end of its current fiscal year, a new report from the City Administrative Officer shows a significant decrease in the city’s budget deficit. Although the city is not out of the woods just yet, Los Angeles has narrowed it’s 2016-2017 fiscal year from $245 million to $57 million, thanks to work by the Budget and Finance Committee, an increase in revenues, and the discipline of city departments. The city’s Reserve Fund is also set to remain at levels higher than it has been in decades.

Next month, the Budget Committee reviews the Mayor’s 2017-2018 budget proposal. Once the budget is released and hearings begin, the committee will meet with all of the various city departments to hear about their needs and listen to the public’s input.