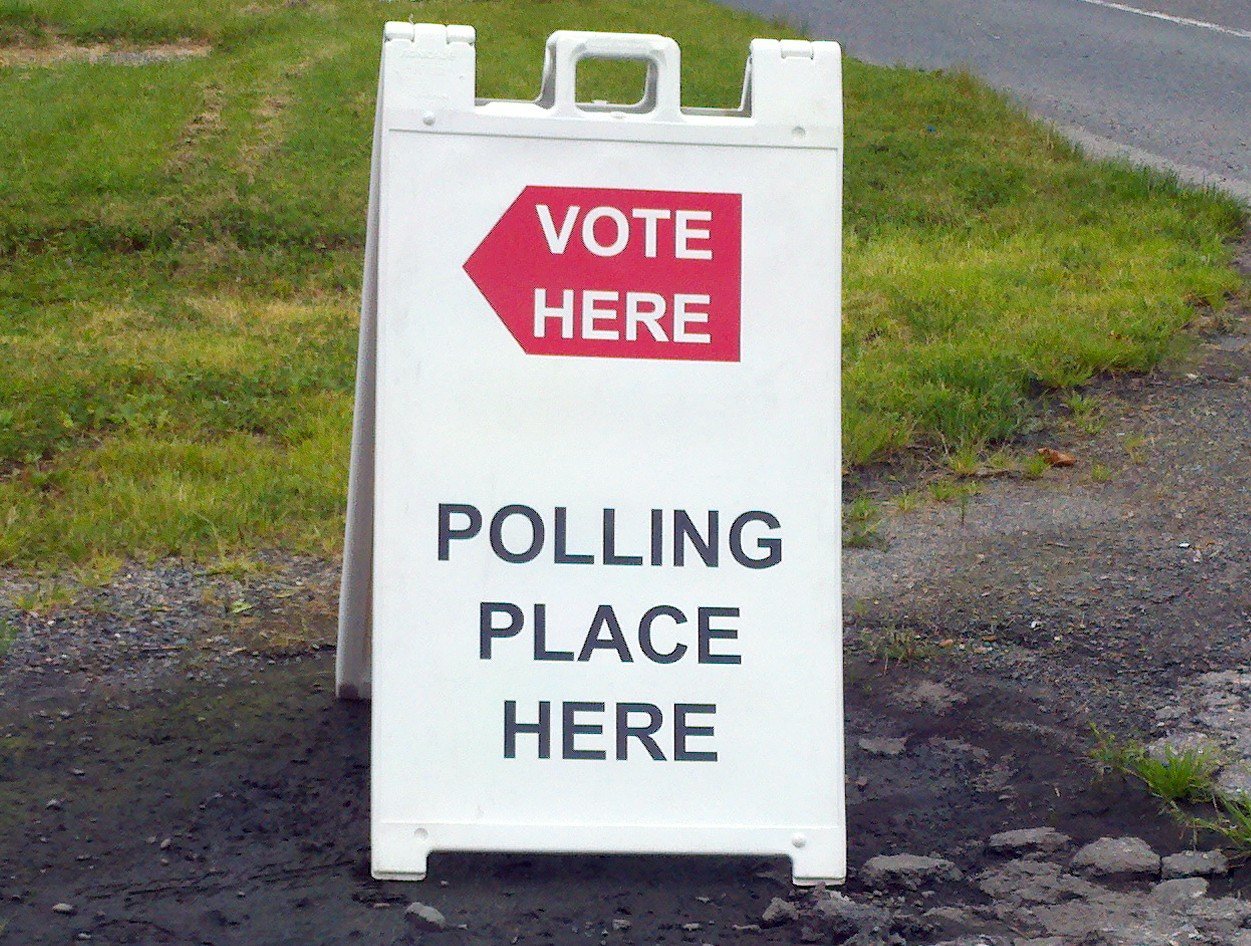 City of Los Angeles Needs Pollworkers for the 2013 Municipal Elections
Posted on January 8, 2013January 12, 2013 by LBNCadmin

City Clerk June Lagmay announced today that the Office of the City Clerk – Election Division is in need of approximately 3,000 additional pollworkers to staff polls for the 2013 Municipal Elections on March 5, 2013 and May 21, 2013.  The Election Division expects to place a total of 6,240 pollworkers to work these two elections and will place these pollworkers at polling locations in the jurisdiction of the City of Los Angeles, the Los Angeles Unified School District, and/or the Los Angeles Community College District.

Pollworkers play an integral part in meeting voters’ needs by ensuring their neighbors have the opportunity to vote locally in their communities, an essential right and responsibility of American democracy.

In order to serve as a pollworker, the applicant must be a U.S. citizen and registered voter who will be at least 18 years old on Election Day, and is able to speak, read, and write in English.