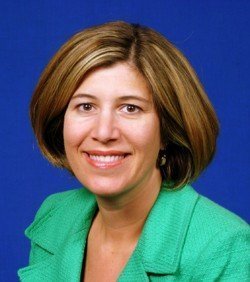 Education has been largely overlooked in this season of frenzied and contentious mayoral campaigning. “Meet the Candidates” will shed light on the candidates’ thoughts on reform and the role of public education in the future of Los Angeles. Galatzan’s casual chats seek to enlighten and inform voters as they prepare to cast their vote on March 5 to decide who will succeed Mayor Antonio Villaraigosa.

“Meet the Candidates” will broadcast in English and Spanish on KLCS, LAUSD’s public broadcast station in February or March. For air dates, visit www.galatzangazette.com or http://www.klcs.org/tvschedules.asp. KLCS is broadcasted on channel 58.1, 58.2, 58.3 or 58.4, check local cable listing for exact channel number in your area.