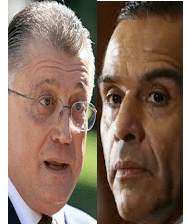 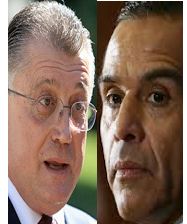 City Attorney Carmen Trutanich sent the Mayor a message yesterday, March 14, (with copies to Herb Wesson, Paul Krekorian and Miguel Santana, the City’s financial chief ) saying that cutting neighborhood council funding to a level where they could not perform their function could violate the City Charter.

Trutanich urged the Mayor to “provide full funding to all neighborhood councils” so they can do what the Charter asks them to do.

Here’s the letter in full.

The City Attorney’s letter is the result of requests for support and action from the Neighborhood Council Budget Advocates, chaired by Jay Handal.