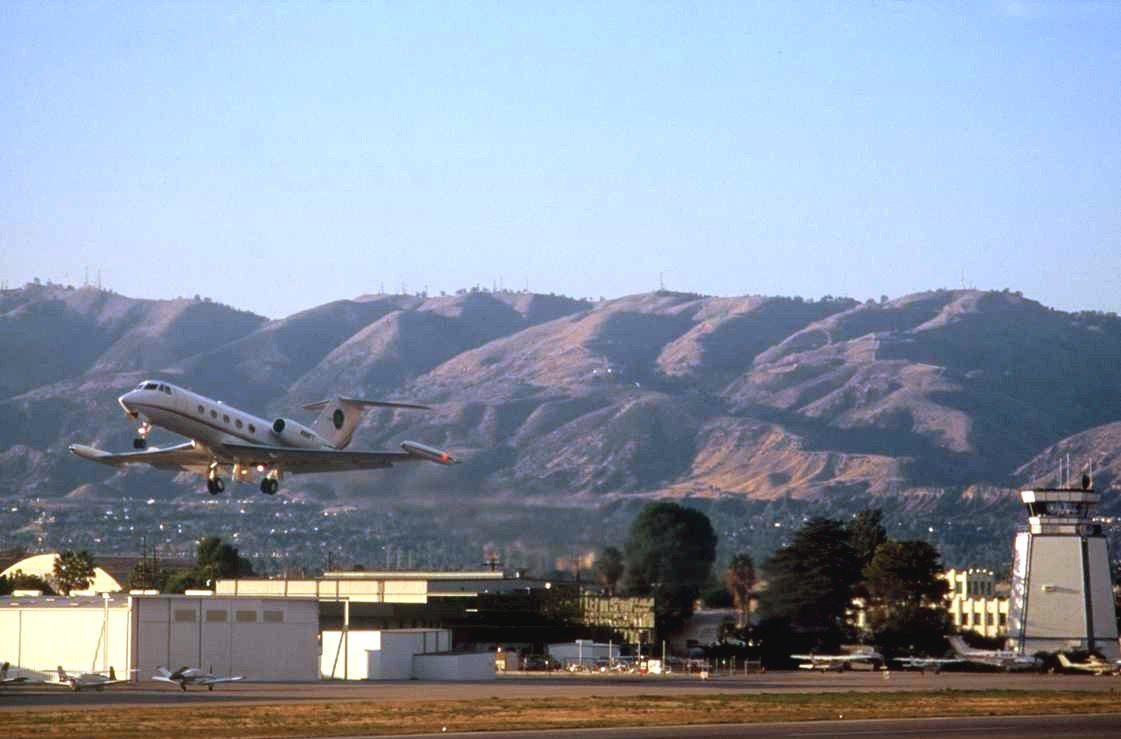 “Van Nuys is one of the busiest and most important civil aviation hubs in the country,” said Cárdenas. “With this service and facility available, aircraft coming in from other countries can use Van Nuys for the convenience and ease of access that domestic flights have always enjoyed. The increased capacity will create a positive economic impact on Van Nuys, the airport and the entire Valley.”

Van Nuys Airport currently has four Fixed Base Operators for private aircraft, as well as passenger lounges, fueling service and maintenance areas. More than 270,000 aircraft operations were undertaken by the airport last year, contributing more than $1 billion to the Valley economy.