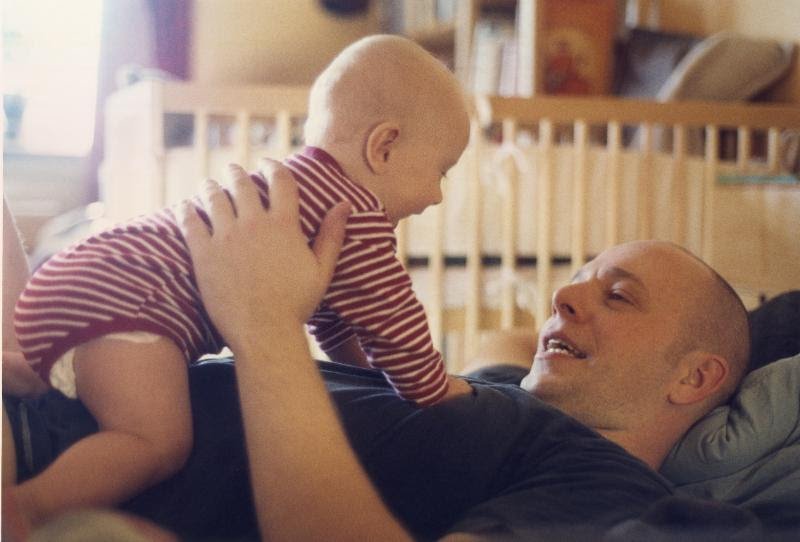 The City Council unanimously voted to approve a motion introduced by Councilmembers Krekorian and Nury Martinez to explore offering LA City employees four weeks of paid parental leave after the birth or adoption of a child.

The city leaders believe that paid parental leave would be a good way for the city to attract and retain talented women and men to public service jobs. Los Angeles could also set a positive example for other public and private sector employers who may be considering granting paid parental leave to their workforce.

“I am hopeful that this effort will lead Los Angeles to join the ranks of other U.S. cities and the military by offering competitive, family-friendly benefits for our workers,” said Krekorian. “It is time for LA, and the United States as a whole, to catch up with the rest of the world.”

The proposal asks city administrators to report on (1) the average time a city employee takes off during pregnancy and for bonding purposes; (2) the costs and consequences of parents leaving the city’s workforce after having a child; and (3) the feasibility and budgetary impacts of offering city employees four weeks paid parental leave for bonding purposes.

The United States lags behind the rest of the industrialized world when it comes to offering paid leave for new parents. As of now, the Los Angeles — the nation’s second largest city — doesn’t offer its 40,000 employee workforce any paid parental leave. Unlike private sector employees in California who get six weeks of family leave for bonding with partial compensation, city workers don’t get this benefit.