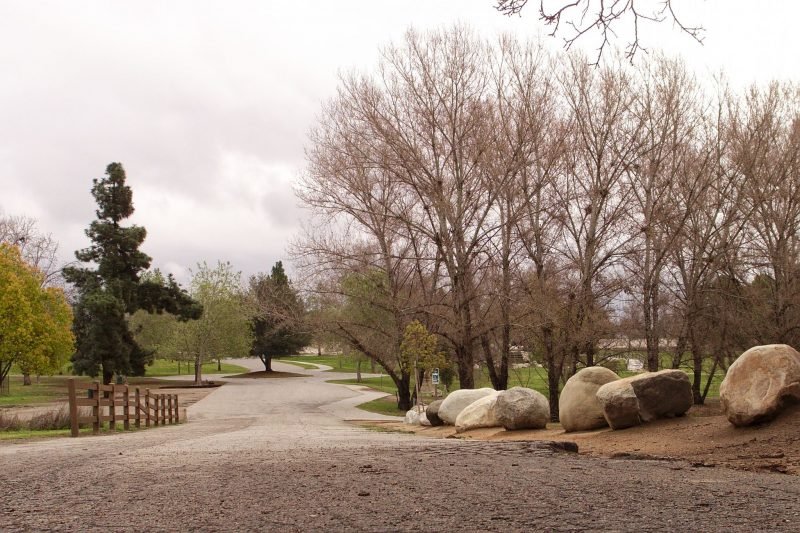 It’s not happening until sometime in 2017, but a giant environmental festival slated for the Sepulveda Basin in the San Fernando Valley is already taking shape as new groups signed on Friday to the pro-nature event.

The organizers of the planned AngelFest festival at Woodley Park in the Sepulveda Basin announced partnerships with three environmental groups.

TreePeople, Mujeres de la Tierra and Los Angeles Waterkeepers have signed on to help put on the event, which is set to take place in October, according to officials from Make Good, which is organizing the festival.

“These groups, their leaders and their members have trusted legacies safeguarding nature with tree cover, giving voice to communities facing environmental risks and advocating for clean water,” Make Good co-founder Matt Walden said. “Their efforts on behalf of all Angelenos are a source of enormous civic pride and offer shining examples of what makes L.A. a great city today and how we can help secure a healthier environmental future for our children.”

The three-day festival, which will feature music, art and food, is aimed at raising money for parks and for water conservation and environmental groups.

The event is undergoing environmental review by the U.S. Army Corps of Engineers, which is currently accepting public input until May 27.

A public meeting on the review is scheduled for 6 p.m. Tuesday at the Balboa Sports Center, 17015 Burbank Blvd. in Encino.