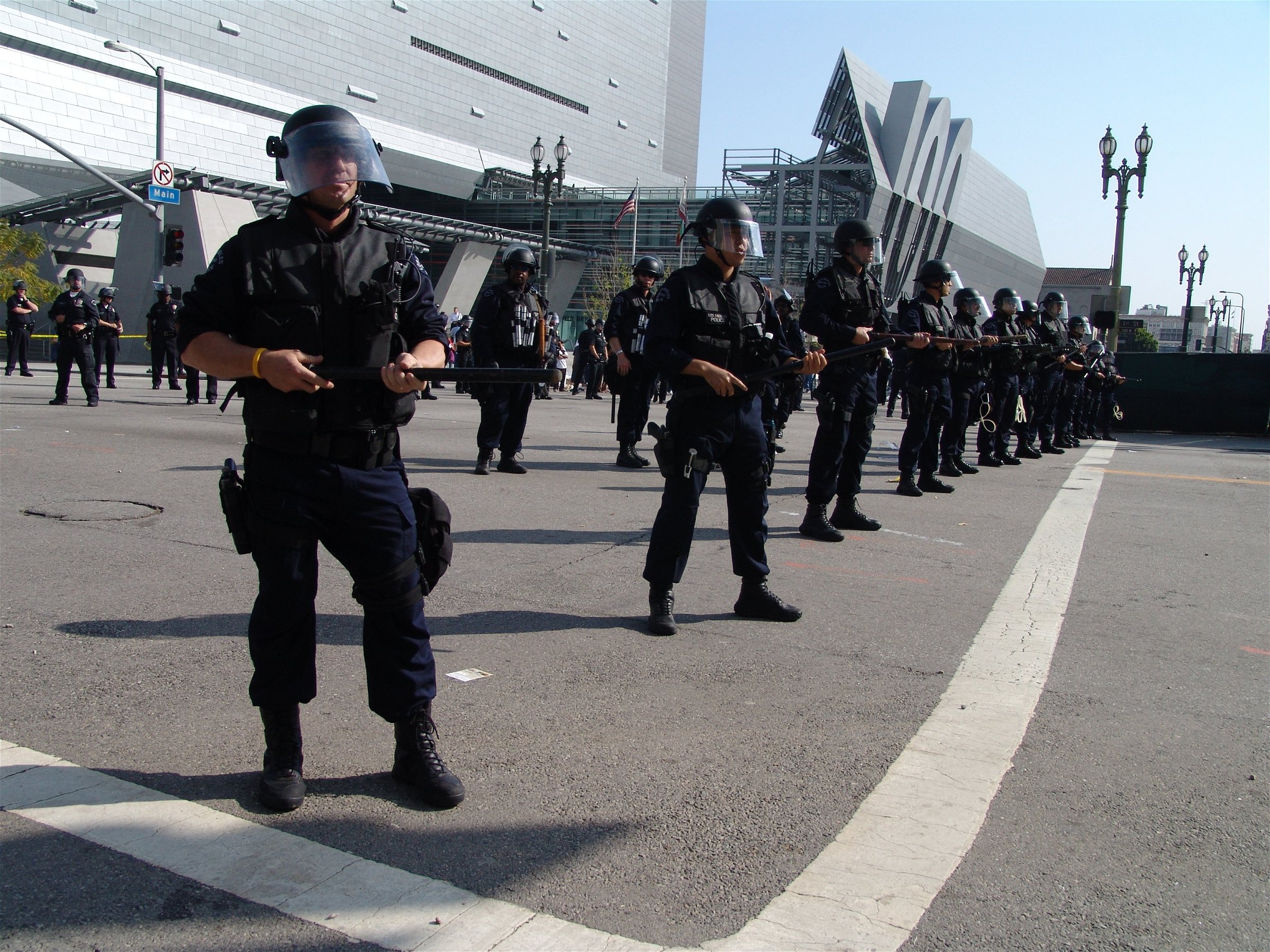 LA Needs to Borrow $50 to 70 Million to Pay Out Lawsuits, Committee Concludes
Posted on January 10, 2017 by LBNCadmin

The cost to settle suits such as police brutality, wrongful imprisonment, and disability act violations has LA in a precarious position.

The City Council’s Budget and Finance Committee Monday voted in support of a staff recommendation that the city borrow up to $70 million to help cover the rising cost of civil lawsuit payouts.

The report from City Administrative Officer Miguel Santana recommends the council proceed with a judgment obligation bond issuance of between $50 million and $70 million to reimburse the city’s reserve fund “for extraordinary liability payouts made resulting from settlements and judgments” during this fiscal year.

The city has made $135.5 million in liability payouts since the fiscal year began on July 1, which is $67 million more than was budgeted for, according to the report.

Should the full council agree with the recommendation, it would be a rare one. Santana has been serving in his role since 2009 and told the committee he believed it was the first time he had recommended a judgment obligation bond.

Councilman Paul Krekorian, the committee’s chair, expressed hesitation at using credit to pay for ongoing expenses and said that “it wasn’t a good idea.”

Councilman Englander agreed, saying it was akin to “putting a mortgage payment on a credit card.”

Despite Krekorian’s skepticism, he voted in favor of approving the bond recommendation, and it was advanced with a 4-1 vote, with Englander voting against.

“I wish we had other options here” than using the reserve fund or borrowing, Santana said.

The city’s liability payouts this fiscal year include an agreement in August to spend at least $200 million over the next 10 years to rehabilitate or build affordable housing units accessible to the disabled as part of the settlement of a 2012 lawsuit.

In December, the council also voted to settle lawsuits with the families of three men who have been shot and killed by officers with the Los Angeles Police Department for a total of $8.15 million. Also, last year the Los Angeles City Council agreed today to pay a total of $24.3 million to settle a pair of wrongful conviction cases filed by two men who each served more than two dozen years in prison for murders they did not commit.

The report also said higher liability payouts “appears to be a new trend” and called for a review of existing cases so the budget’s liability account could be more adequately funded for the 2017-18 fiscal year.

The CAO report also recommended other ways to improve the city’s revenues, including creating collection agreements with short-term and vacation rental websites similar to one recently formed with Airbnb, looking into generating revenue from billboards on public property, eliminating any new spending requests, and making adjustments to hiring plans.

Englander suggested the city look at some belt-tightening procedures like asking each department to recommend potential savings, and the committee also voted to have city staff draw up a report on how to proceed with that plan.

Santana explained that it takes up to 6 months to issue the bond, and the city could also decide against issuing it in June when the deadline came up.