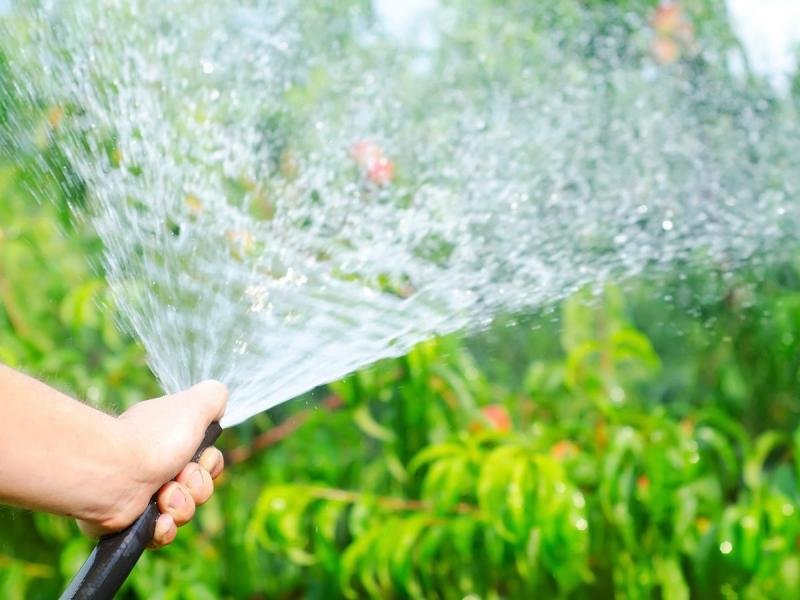 Citing the success of unprecedented conservation efforts and a wealth of recent precipitation statewide, Gov. Jerry Brown ended the drought state of emergency in most of California on Friday. Emergency restrictions will remain in place in Fresno, Kings, Tulare and Tuolumne counties to help address diminished groundwater supplies in those areas.

The executive order issued by Brown effectively terminates the state of emergency implemented in January of 2014. However, it also keeps a focus on conservation efforts. The order states that water reporting requirements and prohibitions on wasteful practices — such as watering during or right after rainfall, hosing off sidewalks and irrigating ornamental turf on public street medians — will remain in place.

Since 2012, Californians have suffered through a historic drought that included the driest four-year statewide precipitation on record (2012-2015) and the smallest Sierra-Cascades snowpack on record (2015, with 5 percent of average).

In response, Brown declared a state of emergency in January of 2014 to ease the burden on the state’s water supplies. In July of that year, the State Water Resources Control Board implemented an intense set of restrictions on water use.

And it worked. California communities reduced water usage by 22% over a period of two years. That impressive conservation effort, coupled with a recent stretch of heavy precipitation, led to Brown’s decision to lift the emergency.

California’s current mountain snowpack is an astonishingly high 164 percent of the season average, and the state’s two largest reservoirs — Lake Oroville and Lake Shasta — are currently over 100 percent capacity.