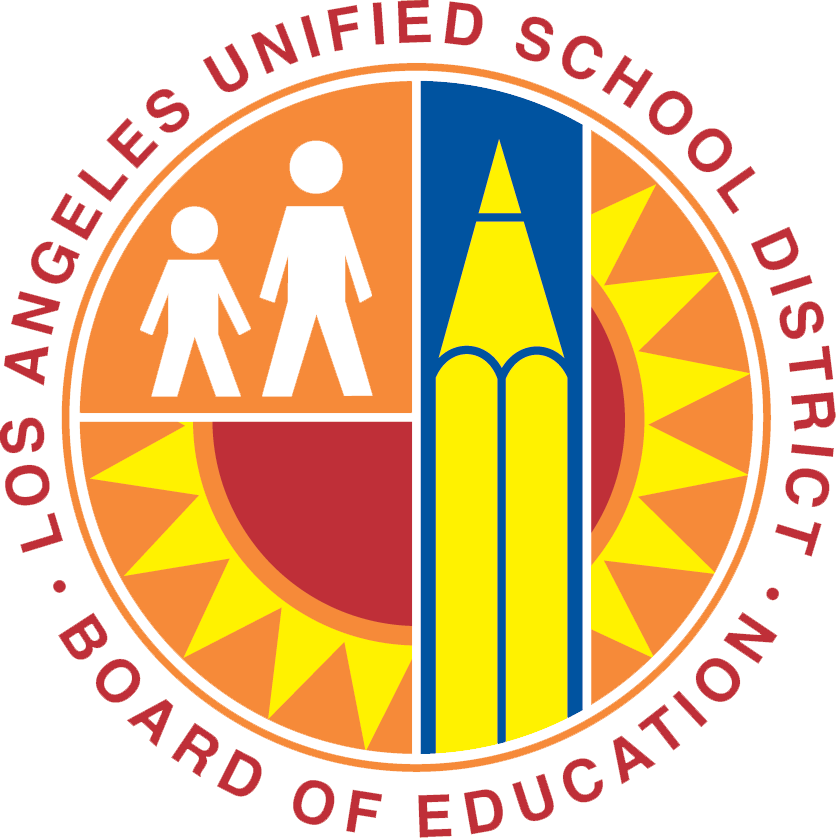 As voters head to the polls to fill the vacant LAUSD board seat today, the board’s pro-charter majority’s power hangs in the balance.

Ten candidates will be vying Tuesday to fill a vacant seat on the Los Angeles Unified School District Board of Education in an election that could again shift the balance of power on the seven-member panel.

The vacancy was created last July when board member Ref Rodriguez pleaded guilty to conspiracy and other charges for laundering campaign donations from family and friends. He resigned from his board seat the same day.

The LAUSD Board of Education is evenly split between pro-charter forces and those aiming to check charter expansion head.

Jackie Goldberg, 74, a former teacher, LAUSD board member, Los Angeles City Council member and Democratic state legislator, is widely considered a front-runner in the race. Two LAUSD board members last year unsuccessfully tried to have her appointed to the seat to serve out the balance of Rodriguez’s term, which runs through next year. But the proposal was rejected in favor of calling the special election.

Goldberg is heavily backed by United Teachers Los Angeles, the union representing the district’s teachers. The union has been pouring money into Goldberg’s campaign, hoping to undo a board majority that generally favored expansion of charter schools in the district. Rodriguez’s departure left the board with a 3-3 split on the issue, and a Goldberg victory would swing the panel back in UTLA’s favor.

“I’m running to be a strong progressive voice on the board who will put the interests of the students first, and as someone who will not have a big learning curve when elected,” according to a statement on Goldberg’s campaign website. “I believe my experience and passion for helping students will be a steadying force on a board that continues to face turmoil.”

Also considered a strong candidate in the race is Allison Bajracharya, former chief operations and strategy officer for Camino Nuevo Charter Academy in the MacArthur Park area and a former executive of the California Charter Schools Association.

“As a parent, former teacher and school leader, I understand the strengths and weaknesses of LAUSD from all perspectives,” she told City News Service. “I believe it is essential that every child in L.A. have access to great schools that give them the opportunity to graduate and succeed. Unfortunately, that’s not the case now. I am running because I believe I have the experience and credentials to turn that around.”

Heather Repenning, a former teacher and aide to Mayor Eric Garcetti, has the backing of the mayor and several City Council members, along with a host of labor unions.

She told CNS that LAUSD schools are “not currently set up to meet the challenges facing the many students whose families are living in poverty, 80 percent of which qualify for free and reduced lunch. Many of our families have enrolled their kids in charter schools which are not subjected to the same level of transparency and accountability as district schools, and many union jobs have been lost in this process.”

“What I can promise the people who live in Board District 5 is that I will work tirelessly on their behalf and that I hope to never let them down,” Ortiz told CNS. “I promise that the success of our students is what will guide me in my decision process during my tenure on the school board.”

Also vying for the seat are:

— Cynthia Gonzalez, a longtime teacher and a high school principal in South Los Angeles. She said on her website she has a “deep understanding of what works in the district and what needs to improve to make all of our schools great schools for kids.”

— Nestor Enrique Valencia, a Bell City Council member, who says he has worked on LAUSD school site councils. He said the district “must invest in teachers so that they can continue to help students succeed.”

— Ana Cubas, a professor at East Los Angeles College and founder/president of the nonprofit Latina Public Service Academy. She said she will work to make the district more transparent in its business dealings, “fight to empower teachers and parents” to improve reading and writing scores and increase the number of students fully proficient in English.

— Salvador “Chamba” Sanchez, a community college teacher who said the district must work to turn around low-performing schools, saying he has seen “firsthand the academic inadequacy of my students who had recently graduated from high schools.”

— Rocio Rivas, a neighborhood council member who said she is running “to protect my son’s civil right to a free and quality public education.”

If no candidate receives a majority of the vote on Tuesday, a runoff between the top two vote-getters will be held May 14.