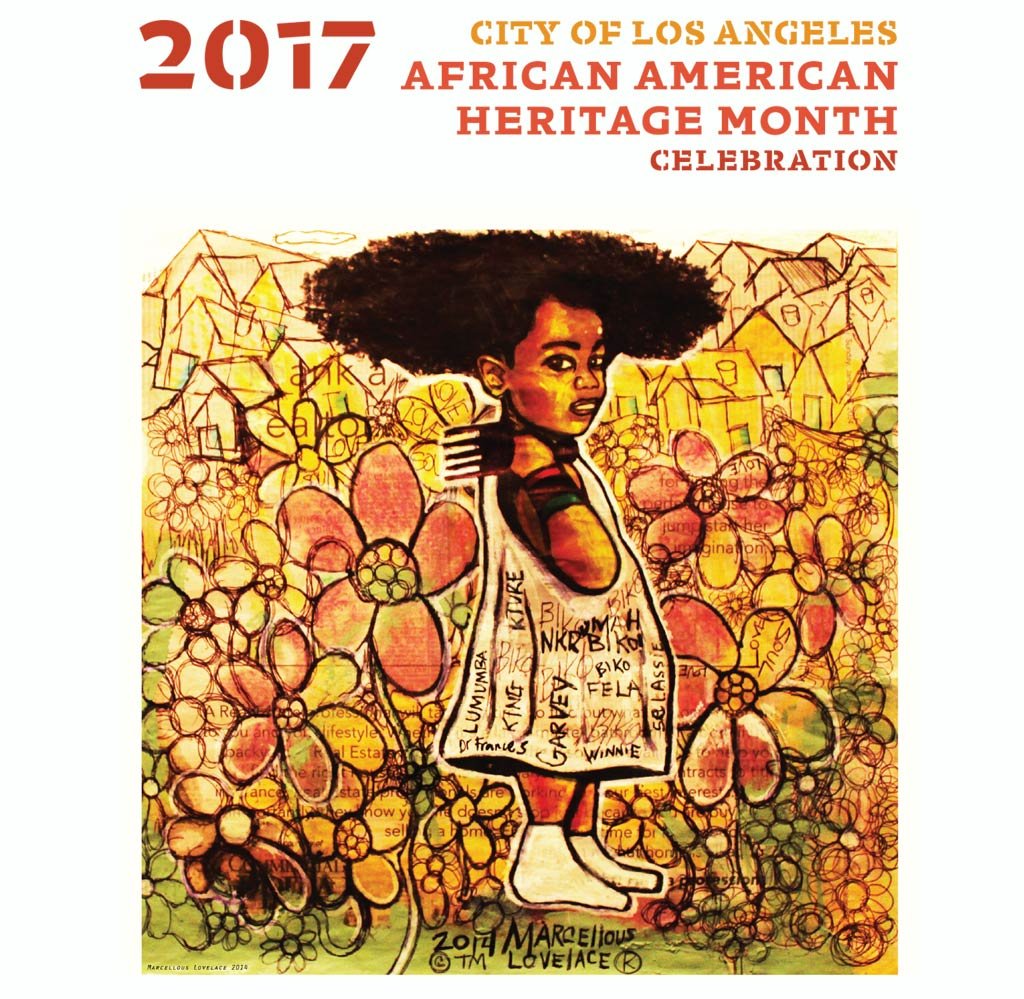 February is African American Heritage Month. This week, the Los Angeles City Council and Mayor Garcetti kicked off of the month-long celebration to recognize and honor the vast contributions of African Americans to our communities, cities and country.

Throughout the month, Angelenos can attend community events, exhibits and programs that showcase the influential role of African Americans in the arts, politics, education, science, entertainment and much more.

This year, City Hall is hosting a special exhibit celebrating momentous cultural milestones in African American history over the past 10 years. From the historic presidency of Barack Obama, to the centennial birth of former Los Angeles Mayor Tom Bradley, the exhibit features information about African American elected officials serving Southern California, executive level city employees, the Los Angeles Association of Black City Attorneys, the 1984 Summer Olympics, and narrative art from past exhibitions. The exhibit is free and open to the public through March.