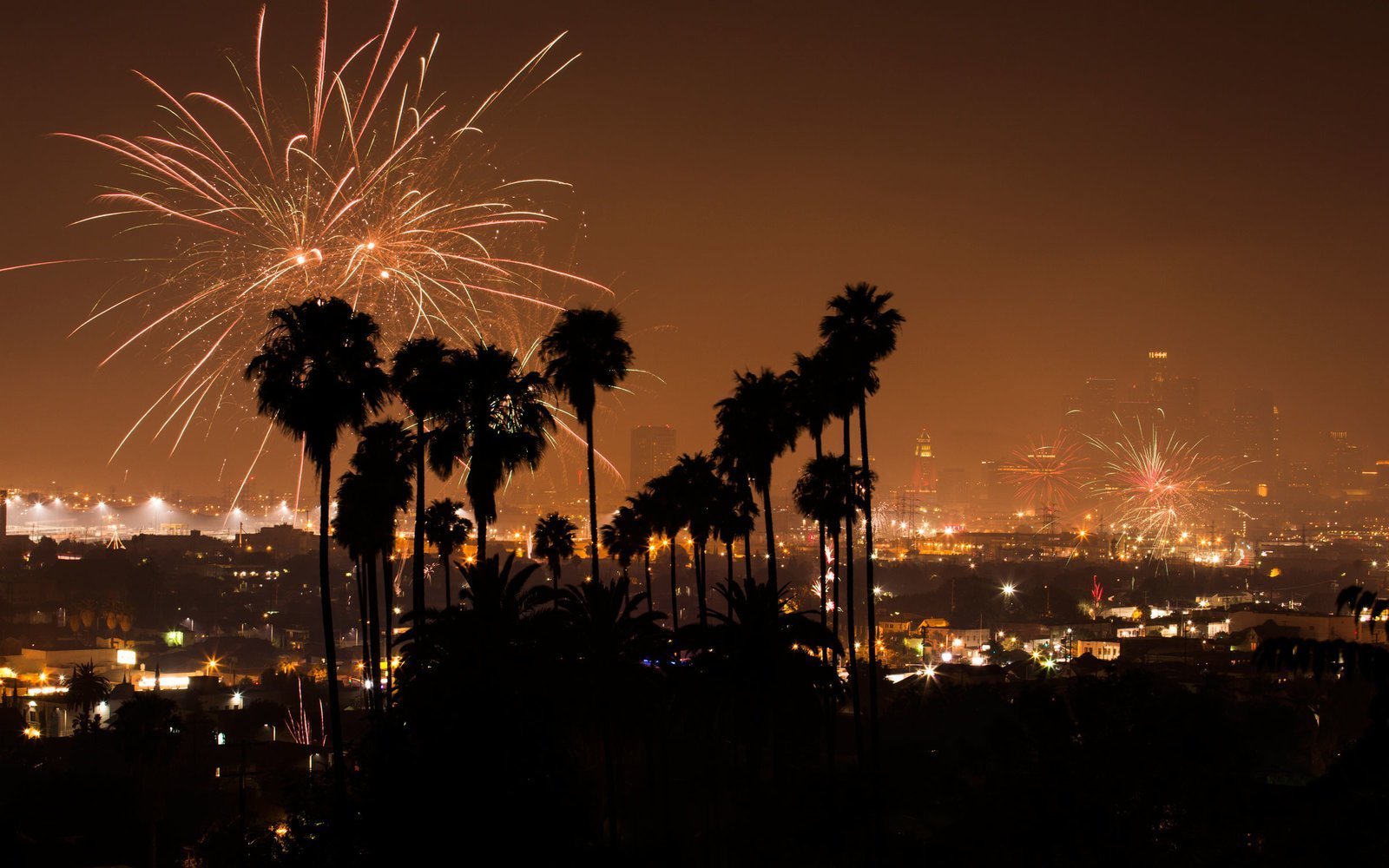 ILLEGAL FIREWORKS… WHO CARES?… YOUR NEIGHBORS
Posted on June 23, 2017 by LBNCadmin

ALL fireworks are illegal in Los Angeles.

In our Lake Balboa Community, everyone is urged to have a SAFE and FUN Fourth of July season. Instead of risking life and limb, please celebrate by visiting one of the more than 30 professional fireworks shows across the region.

Both LAPD and LAFD officials warned that all fireworks are dangerous, especially to children. They also warned residents not to celebrate the Fourth of July by firing guns in the air, as bullets head skyward and return to earth at up to 700 feet per second.

Even the so-called “safe and sane” fireworks such as sparklers, available in some parts of the county, can burn up to 1200 degrees Fahrenheit and can cause serious injury and burns to the person handling them. ALL fireworks are illegal in Los Angeles. The penalty for using fireworks in Los Angeles is $1,000 or up to 6 months in jail. If someone setting off fireworks should catch a roof on fire, they’re liable for paying for the damage as well. Penalties for being caught using larger explosive fireworks such as M-80’s range from $300 to $10,000, plus jail or prison time.

This year, Police and Fire officials warned they would be beefing up patrols to protect life and property. CALL:  9-1-1 for crimes in progress, CALL: 3-1-1 to provide information

4 thoughts on “ILLEGAL FIREWORKS… WHO CARES?… YOUR NEIGHBORS”