Be the Change in Your Community – Run for a Seat on Your Neighborhood Council. Election is May 19, 2019.
Posted on December 19, 2018 by LBNCadmin

What are Neighborhood Councils?

Neighborhood Councils are the closest form of government to the people. They give their communities a voice at City Hall on important issues like development, homelessness, and public safety.

Neighborhood Councils are advisory bodies with annual budgets funded by taxpayer dollars. Board members are City officials who are elected by those who live, work, or own property or a business in the community that a Council represents, and they donate their time and service as volunteers.

Build your resume by joining a board or committee. Get free training on marketable skills like community organizing or ethical handling of public funds.

Gain valuable experience to qualify for other roles – volunteering with your Neighborhood Council can demonstrate your ability to serve in positions of greater responsibility. LA City Controller Ron Galperin and District 4 City Councilmember David Ryu both began their political careers on their local Neighborhood Councils. 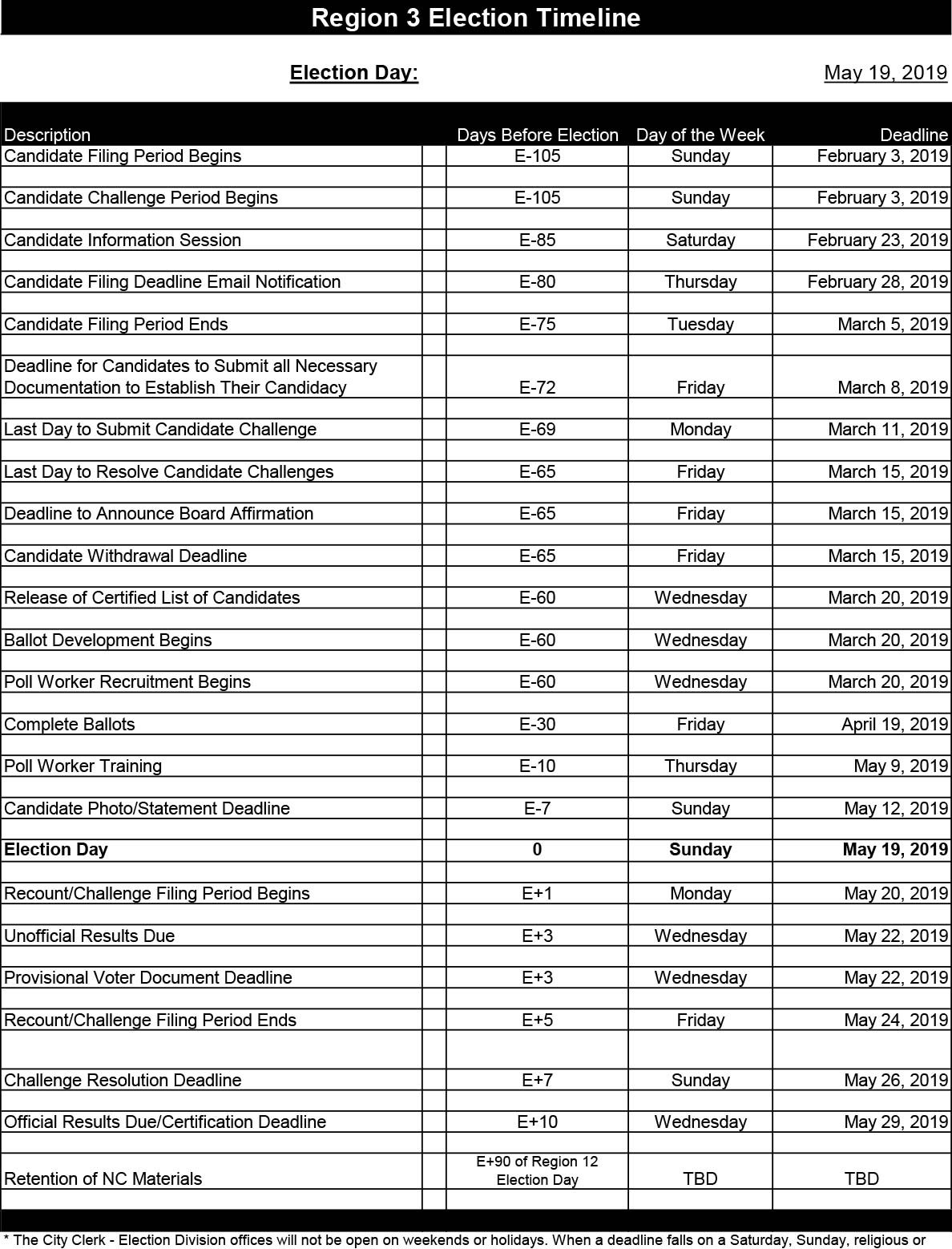 One thought on “Be the Change in Your Community – Run for a Seat on Your Neighborhood Council. Election is May 19, 2019.”