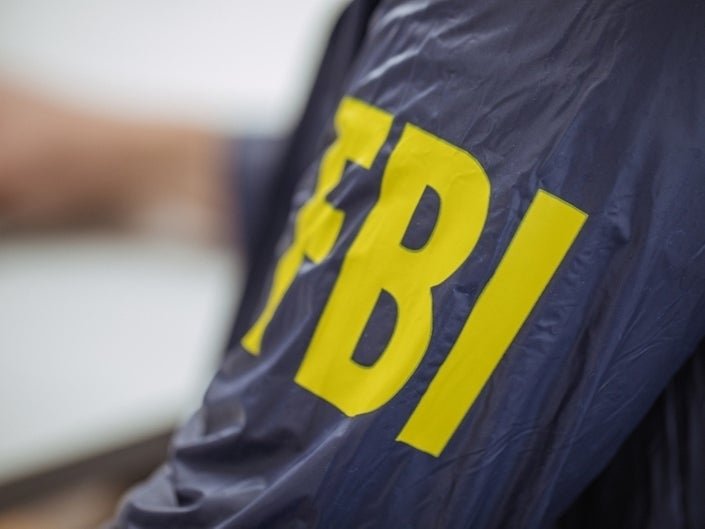 Federal investigators served a search warrant at City Hall and the Department of Water and Power Monday.

FBI agents raided the downtown headquarters of the Los Angeles Department of Water and Power and City Hall Monday. The mysterious investigation is the latest to rock City Hall this year. It’s unclear if the latest raid is related to an ongoing corruption probe reaching the highest levels of City Hall.

Authorities declined to discuss the nature of the investigation. The affidavit for the search warrant served Monday morning was under seal, and no arrests were made. Authorities also declined to confirm if the mysterious investigation is related to an ongoing corruption probe into foreign investment in major Los Angeles real estate developments. That investigation has touched multiple city departments, at least three Los Angeles City Councilmen and prominent business leaders. According to multiple reports, that investigations appears to be linked to Chinese investors with development projects before the city.

“We are confirming a search warrant at Los Angeles DWP in downtown Los Angeles, but are prohibited from commenting further because affidavits involved in the warrant are sealed,” Katherine Gulotta of the FBI in Los Angeles told City News Service.

There was minimal activity visible at the DWP office building at 111 N. Hope St. in the Civic Center area. A van with an FBI placard was parked outside the building, and at least two agents were seen going inside.

There were also reports of warrants being served at Los Angeles City Hall, but it was unclear exactly what offices were being targeted.

Federal agents served search warrants in November at City Councilman Jose Huizar’s offices and home, with court documents originally obtained by the Los Angeles Times and counterterrorism expert Seamus Hughes suggesting the probe is focused on potential crimes including bribes, kickbacks or money laundering. No criminal charges have been filed and no arrests have been made.

Huizar has denied any wrongdoing.

According to the Los Angeles Times, real estate developers with projects in Huizar’s district have received federal grand jury subpoenas in recent months. The developers were ordered to turn over communications with the councilman his staffers dating back to 2013, according to The LA Times.

According to a 2018 search warrant affidavit targeting the email account of former Los Angeles Deputy Mayor Ray Chan, who also led the city’s Department of Building and Safety, investigators were searching for information relating to a wide array of people, including Huizar and Councilman Curren Price, Chinese investment groups and a trio of downtown hotel projects.

The Times reported in January that various real estate developers had received grand jury subpoenas for information about communications they have had with Huizar or his staff members over the past six years. The paper also reported that Huizar was facing questions for allegedly asking companies doing business at City Hall to donate to a private school where his wife was working as a professional fundraiser, and allegedly assigning his staff to help with the effort.